How to Prevent and Treat Sunburns 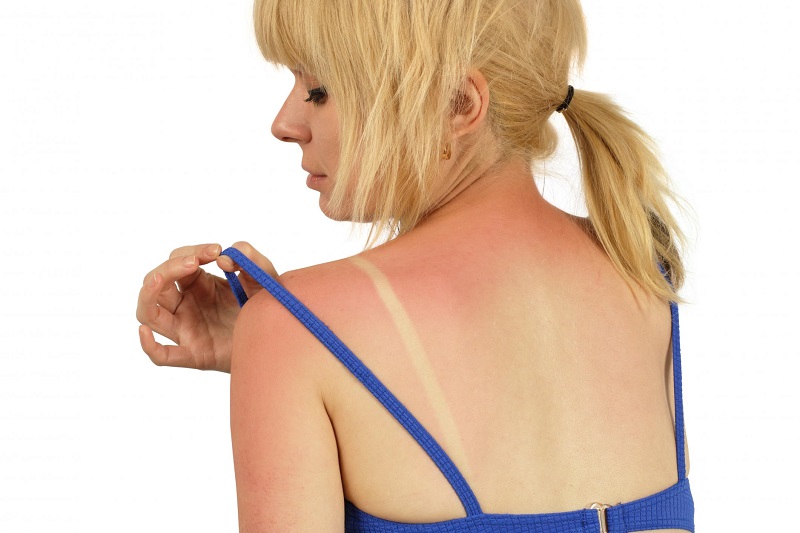 03 Jul How to Prevent and Treat Sunburns

Even with all the information and sunscreen available, many people still get sunburned. According to a 2010 survey from the CDC, more than 37 percent of American adults experienced a sunburn in that past year—most commonly in adults between the ages of 18 and 29.

What Is a Sunburn?

A sunburn is simple: you’ve spent too much time in the sun. Sunburn, a type of radiation burn, occurs when the skin has been exposed to excessive UV light. When skin is exposed to this type of light, the production of melanin, the pigment in the skin that gives it color, increases and gives you that sought-after tan.

Tanning, however, is actually a defense mechanism—your skin is trying to protect itself from the harmful effects of the sun’s rays. Sunburn is primarily caused by UVB rays, which causes damage to your body’s DNA. Everyone will burn at different speeds, and those with very fair skin may not produce enough melanin to sufficiently protect their skin.

You won’t notice a sunburn immediately. After a few hours, your skin will become red, swollen, tender and warm to the touch; you may also experience a headache, nausea or fatigue. Pain from sunburn often increases hours after the first symptoms set in. After a few days, the damaged skin will begin to peel, and the effects of the sunburn will subside.

But once you get a sunburn, you’ve already caused damaged to your skin—sun exposure directly increases the chance of skin cancer, and contributes heavily to aging skin.

How to Treat a Sunburn

There are a few products sometimes touted as effective sunburn treatments, but they can actually do more harm than good. Benzocaine or lidocaine sprays or creams can actually irritate skin, while petroleum-based moisturizers, such as Vaseline, trap heat and inhibit healing.

How to Prevent a Sunburn

Because sunburns can’t be reversed and can only be treated, the best way to protect your skin is to prevent a sunburn in the first place.

When it comes to the sun, the best defense is a good offense. Lather on that sunscreen, cover your skin, and avoid the sun when possible to avoid painful, itchy sunburns—and keep your skin healthy.